The Only Electric Bikes With Heritage

Royal Dutch Gazelle was born 129 years ago, in the Netherlands. From the founding days in 1892 through today, quality has been the guiding force behind what we design and produce at our factory in Dieren.

Gazelle proudly carries the “Royal” title, which was awarded to by Princess Margriet in honor of their 100th anniversary in 1992. This distinction cements Gazelle’s ongoing commitment to innovation and relentless pursuit to make cycling more enjoyable and accessible for every type of rider.

Gazelle honors the past and their rich heritage of cycling by continuing to make stylish, safe, and comfortable bicycles that are built for your daily life and for the long haul, while incorporating new technologies to enhance safety, extend riding possibilities and enable more people to enjoy the ride. 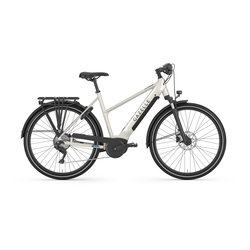 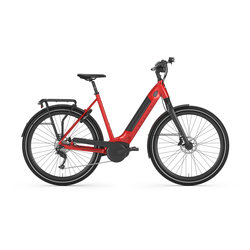 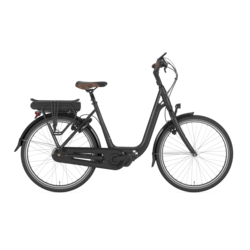 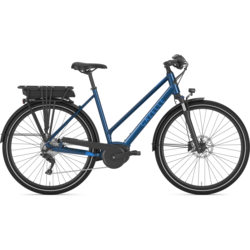 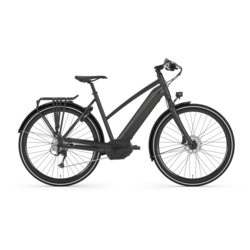 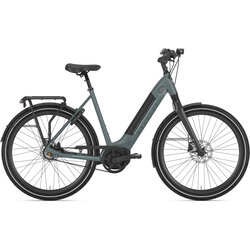 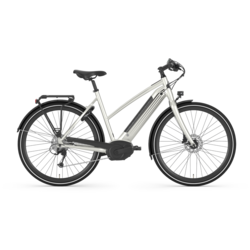 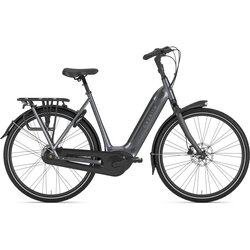 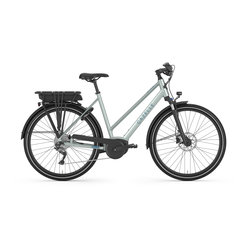 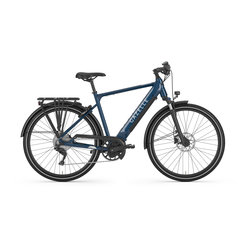 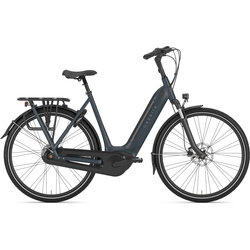 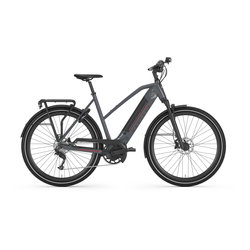 Gazelle has been making durable, quality bicycles in their Dieren factory in the Netherlands since 1892. Today, they make 250,000 bikes a year, with passion, precision, and dedication.

Gazelle eBikes are designed for everyday riding, from commutes to casual cruising. With accessible frame geometry and an upright seating position, you'll enjoy the ride longer.

Gazelle makes bikes to suit every type of rider and riding experience, separating their bikes into three main categories: Easy, Active, and Sportive. Each category's bikes offer a unique riding experience, with key differences in seating posture, suspension, frame style, and more. See these styles in action above.

Behind the Scenes: Paint Shop

Check out the most impressive paint line in the world. Each Gazelle bicycle is given four individual coats of paint, and each application is quality checked to ensure even and smooth coverage. Their attention to detail is unparalleled; the decal of every Gazelle bike is applied by hand in the final stage.

Behind The Scenes: Assembly

A new Gazelle Bicycle rolls off our state-of-the-art assembly line every 90 seconds. Each bicycle is assembled and checked by a team of 25 trained technicians.

Behind The Scenes: Test Lab

Quality is paramount at Gazelle. Each bike is put through over 129 different tests in our test lab, guaranteeing the highest levels of consistency and durability, in all conditions.

Whether you're a beginner or a seasoned professional, everyone should experience the joy of riding like the Dutch. Discover our range of premium, durable, and delightful bikes.

Gazelle is a Dutch company that has been producing bicycles since 1892. The company was founded by Willem Kool, a blacksmith who started building bikes in his workshop in Dieren, Netherlands. In the early years of the company, Gazelle focused on producing sturdy and reliable bikes for everyday transportation.

As the popularity of cycling grew in the Netherlands, Gazelle expanded its product line to include a wider range of models, including children's bikes, racing bikes, and specialty bikes such as tandems and cargo bikes. Gazelle also started exporting its bikes to other countries in Europe and beyond.

In the 1960s and 70s, Gazelle became known for its high-quality touring and racing bikes, which were prized by competitive riders for their light weight and performance. In the 1980s and 90s, the company began to focus more on the leisure and recreational market, introducing a range of comfort and city bikes for everyday use.

Today, Gazelle is one of the largest and most respected bicycle brands in the Netherlands, with a reputation for producing well-designed and reliable bikes for a wide range of riders. The company continues to innovate and evolve, offering a range of electric bikes and other modern features to meet the changing needs of its customers.